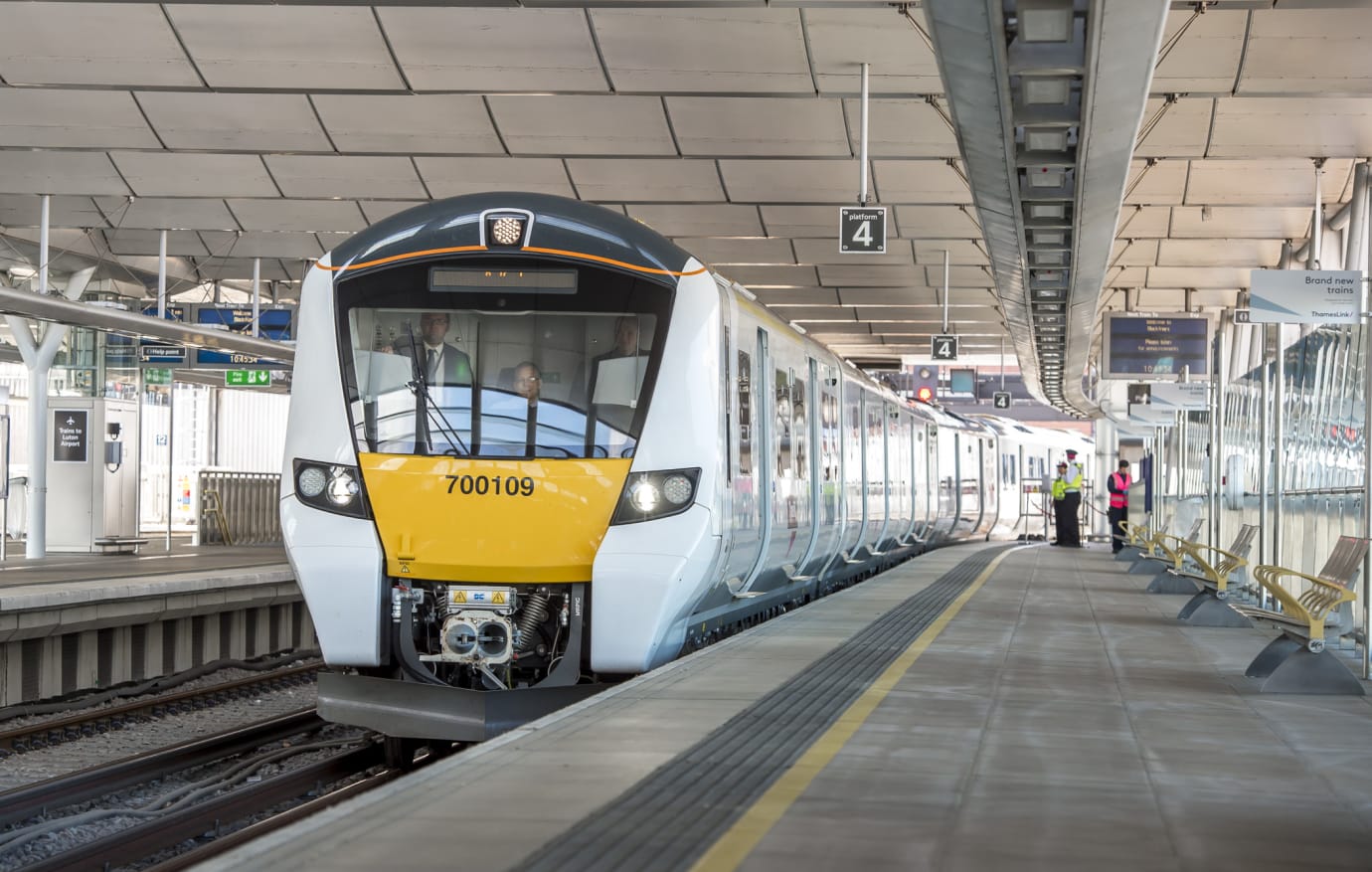 We knew there was going to be teething issues in the first few weeks, but last week was terrible for regular commuters in our area:

Not to mention plenty of late trains and drivers and onboard supervisors advising that the train is held at a red signal as the line ahead is congested.

The Peak evening Thameslink service (looking at trains between 16:30 and 19:01) ran with a 30% cancellation rate!

If you add to this the number of trains later than 15 mins (which are eligible for Delay Repay) the number of disrupted trains climbs to 57%.

Complete collapse of service on Saturday

There’s so much more we could say about the first week, but we need to turn our attention to Saturday, and the complete collapse of Thameslink south of London with no communication from Thameslink to passengers what so ever.

At time of publishing 100% of Thameslink trains that would call in the Redhill area have been cancelled.

And according to the Association of British Commuters on twitter it was known it was going to happen. As railway workers were advised as early as 13:01 on Friday afternoon.

Passengers should be advised there will be mass cancellations this morning. This message was sent out yesterday to all TOC staff who may have to travel on #Thameslink. We demand that passengers are given the same courtesy of honest and regular updates @TLRailUK #RailPlan2020 pic.twitter.com/bfFRQy4mH4

This is completely unacceptable. The weekday commute is not the only use of the railway. Many people also work on the weekends, or at the Weekends travel for leisure, and everyone with an annual season ticket is entitled to.

As a rail users association we’ve asked Thameslink what has happened and why there has been no communication to customers. We have yet to see a response.

Over on twitter (at time of publication) there is no information as to why this is the case. When asked they replied with:

“Hi, these are unfortunately cancelled with the short term timetable amendments. My apologies for this. I’d recommend a difference[sic] route (i.e. Metrobus to Gatwick)”

The complete lack of communication is completely unacceptable!

Note – Information on train running and punctuality checked on http://recenttraintimes.co.uk 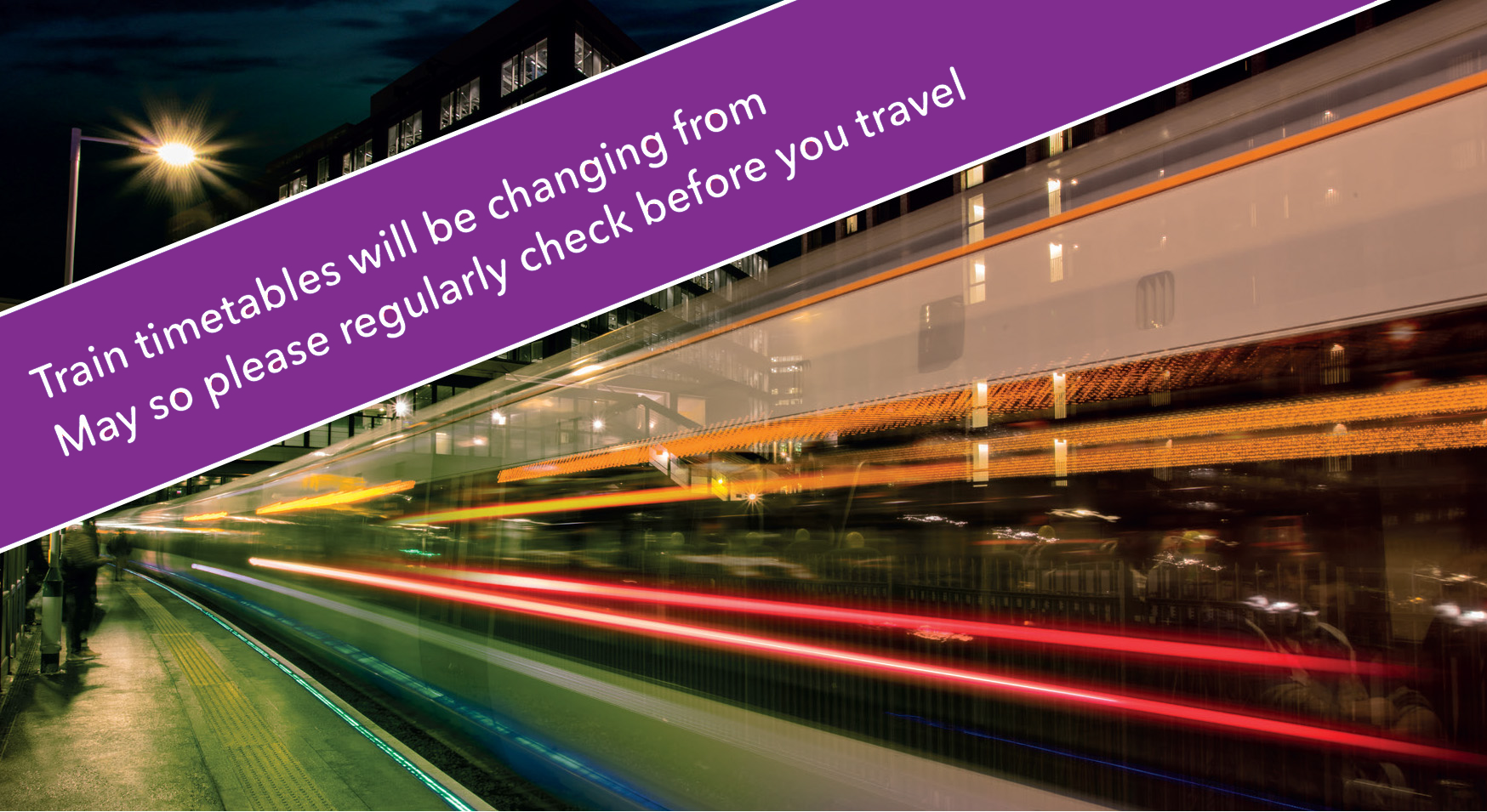 They’ve had months to get ready, but it’s such an enormous logistical challenge not everything will be ready on day one. And it’s understandable, with the largest ever timetable change, with trains and crew running new routes. Not everything will be where it needs to be on Monday morning.

So to help you navigate what’s not going to be there we’ve compiled the list of Thameslink trains below that will be missing.

Note ALL trains running to London Bridge will be ‘Thameslink’.

These also are our early morning Gatwick services at 06:37 and 07:07 from Redhill (also Call at Merstham, Earlswood, Salfords and Horley)

For the former from Merstham you will need to catch 06:11 Reigate (instead of 06:32 – much earlier) and Change at Redhill where a bus will leave at 6:25 and another bus will leave at 06:55 calling all stations to Gatwick.

This is for first day only to get stock in right place from Day 2 these trains will run as normal.

Some Horsham to Peterborough and back trains will not run.

From London back to our area (times based on a departure from London Bridge) calling at Merstham, Redhill, Horley

Some Horsham to Peterborough and back trains will not run.

From London back to our area (times based on a departure from London Bridge) calling at Merstham, Redhill, Horley

The above may change and we hope that they’re able to start running them soon. As always the planners will be up to date with which trains will and won’t be present. You can check this in your favourite app, at the Southern or Thameslink website, or via realtimetrains.co.uk. 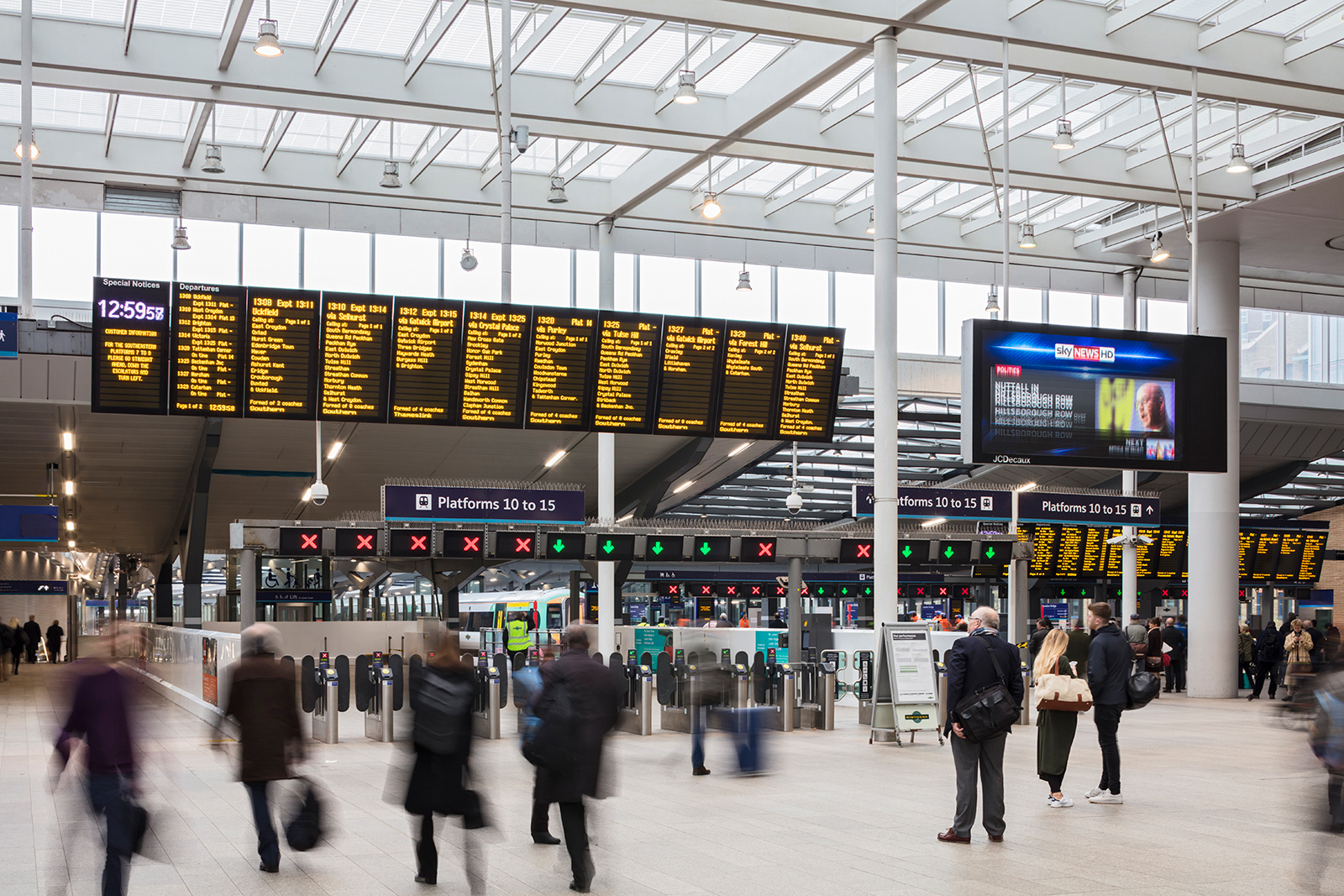