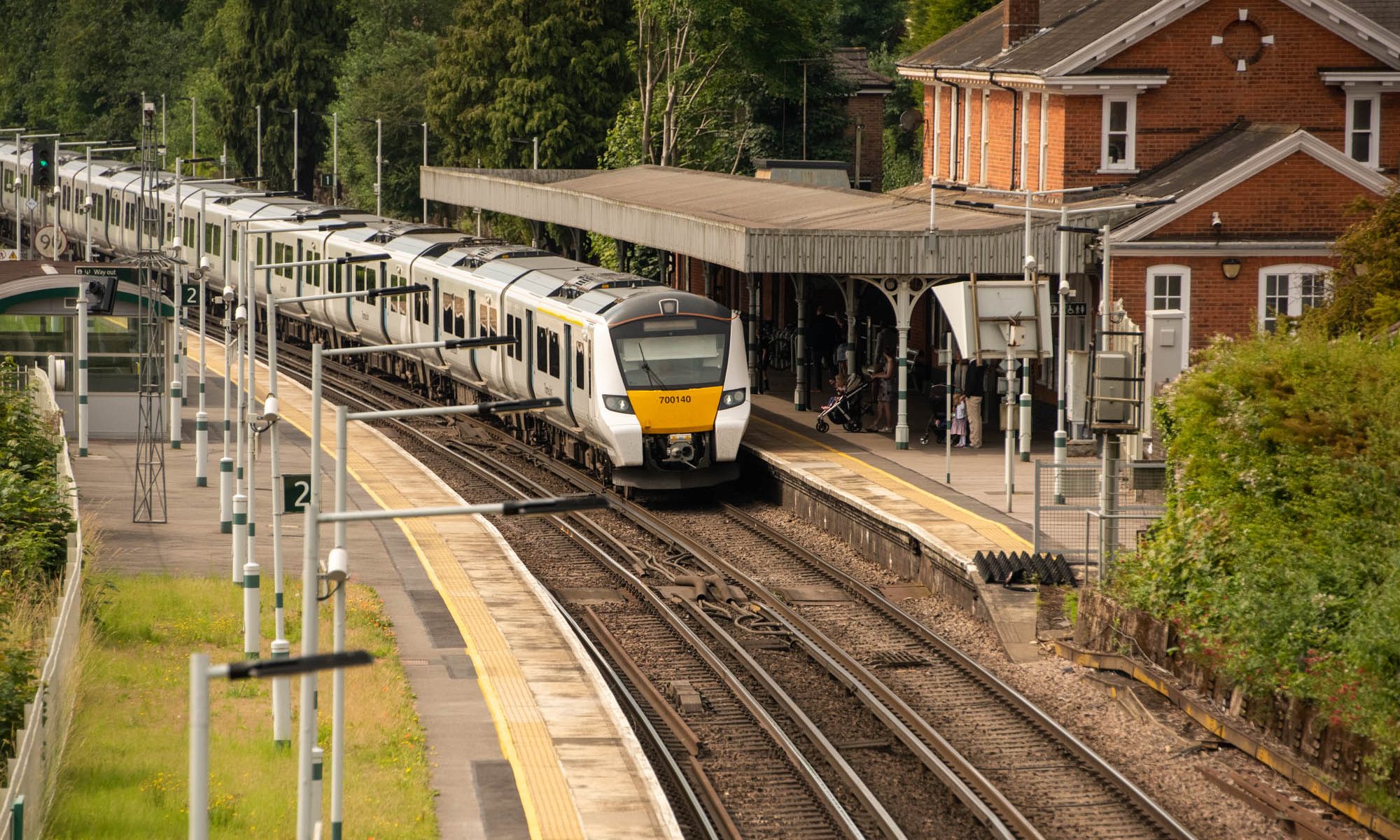 Rail passengers and local residents might not welcome this news, but GTR has advised us that parking charges are to introduced at both Earlswood and Salfrods Station.

The charges to be introduced at the end of March will apply Monday to Friday between the hours of 4 am and 5 pm. Evenings and weekends will remain free.

GTR said that the money raised from parking charges will support the management and maintenance of the carpark and will help towards investing in parking on the network.

Initially, it was stated the charge to park for a day would be £9.10 at both Earlswood and Salfords. With payment being possible through an app, the ticket machine at the station, or by phone.

This figure was successfully challenged by the RRDRUA and subsequently reduced for Earlswood to £8.30. The price was benchmarked against Horley station – which seemed extremely peculiar given that Merstham/Redhill/Reigate are all significantly closer and also cheaper!

Sadly there was no movement on pricing at Salfrods.

The news comes as both a positive and a negative for users of these stations.

The change from free to paid parking spaces will, of course, be a blow to passengers travelling from these stations who arrive by car. And will only increase the amount of rail travellers parking on local roads in Earlswood where there are no parking restrictions or charges. Around Salfrods residents actions have already resulted in streets near the station being covered in double yellow lines – preventing commuters parking but also residents from using on-street locations outside their homes.

Residents near both of these stations tend to leave cars in the station spaces – something you can spot on a cold winters morning as cars parked at the station have been there all night and are covered in frost. The introduction of parking charges will likely (assuming the parking is enforced) increase the chances of being able to get a parking space at the station.

If you have no choice but to drive to Earlswood or Salfords to park before catching a train – while prices have now been introduced the chances of finding a space will have increased.

Unfortunately, parking provisions for stations in our area are wholely inadequate and overpriced in general. Redhill station is now often full before the majority of peak services have run – and unless you buy one of the limited ‘premium’ parking season tickets, your space is not guaranteed.

If you have to drive to the station and park before catching a train, we don’t recommend parking in an official station carpark. And not to purchase a parking season ticket for the station – as you may end up paying twice – with no guarantee of a space.

The best option is Gloucester Road carpark. Charging is applicable between 8 am and 6 pm with all-day parking costing £6 (which is considerably cheaper than Redhill/Earlswood/Salfords station. At just a 7min walk from the station, it is the best option.

One Reply to “Changes to Parking at Earlswood & Salfords Station”