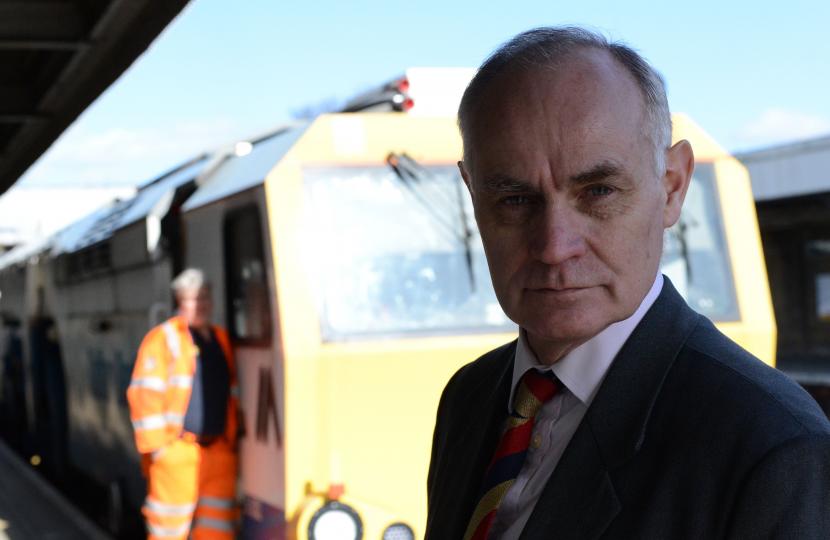 It may come as little surprise to passengers who use stations from Merstham, Redhill, Reigate, Nutfield, Earlswood, Salfrods and Horley that there were no reductions to train ticket pricing during the annual inflation connected rail fares hike.

Why would we expect them to go down?

Well – as promised in parliament by then minister Jo Johnson the local phenomenon we know as the ‘Redhill Hump’ would be tackled before the end of GTRs current contract to run our railway in 2021.

The ‘Redhill Hump’ is a rail fare issue where the price of a train ticket into London rises sharply as you leave Coulsdon South before going down again at Gatwick and beyond. The same can be said for relative journeys from nearby stations into London – for many years, for example, our advice has been to purchase a ticket from Dorking to London rather than Reigate or Redhill as it was significantly cheaper.

At the end of 2018 we saw no changes to our rail fares and at the end of 2019 the same. This leaves just 12 months to fulfil on the promises made. Time is running out.

Through Crispin Blunt we have been seeking to revisit the issue with the DFT and the Rail Minister.

Crispin Blunt Met Chirs Heaton-Harris MP on the 11 February to raise the issue again, and there are signs that some progress may be made. His statement is below:

“After meeting with the Rail Minister, Chris Heaton-Harris MP, yesterday (11 February 2020), he instructed the Department for Transport to seek details from GTR about how they will deliver the removal of the Redhill Fares Hump. This is currently subject to a ministerial undertaking by the then Rail Minister made on 18th October 2018. This was to be completed by the end of the current franchise in 2021 but no progress was made towards it, with across the board fare rises at the start of 2020. That lack of progress led to the latest meeting with the rail minister.

I am delighted with the clarity with which the Rail Minister grasped the issue. The instruction to his officials to have GTR produce a plan to deliver an end to the unfair fares paid by Redhill and area rail users just outside the Zone 6 area is very welcome and reassured me that this promise will be delivered, and I hope earlier than by the end of the franchise.”

Ideally what we would like to see is stations down to Gatwick (including Reigate and Nutfield) included within the London Travel Zone system.

We will through Crispin Blunt MP and his ongoing support continue to push this issue for local railway passengers.