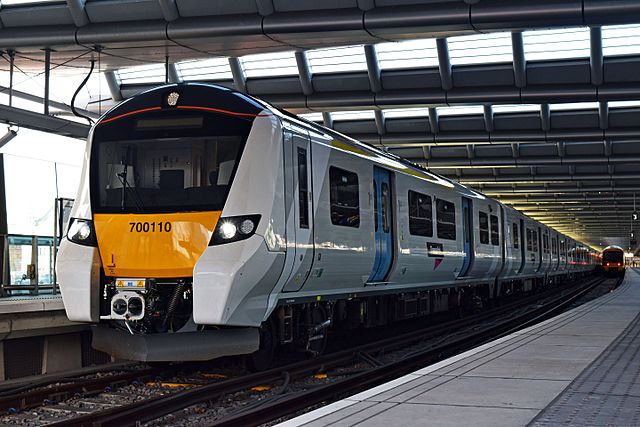 Thoughts for the day on Southern and the introduction of guard less trains.

In 2008 the Department of Transport specified the Class 700 trains shortly to be introduced on Thameslink. It was intended that these trains take over many Southern routes (as they will our Horsham to London Bridge services – becoming Horsham – Peterborough). Many of the services they take over are currently worked by Driver and Guard. Thought – The DfT did not specify panels in the trains for the guards to close doors – they planned for DOO in 2008 (under a Labour Government)

As part of the Thameslink upgrade programme, Network Rail (on behalf of the DfT) planned many upgrades to the Core and the Bedford Main lines in preparation for the London Bridge Closure including the complete rebuild of Blackfriars station. I am not aware of a single upgrade along the Brighton Main Line to prepare for the London Bridge closure. Hence it fell apart when the work started and will not recover until 2018 when its finished

We blame Southern but I think they have been set up by the DfT Civil Servants in Whitehall – who I believe are more incompetent than malicious.