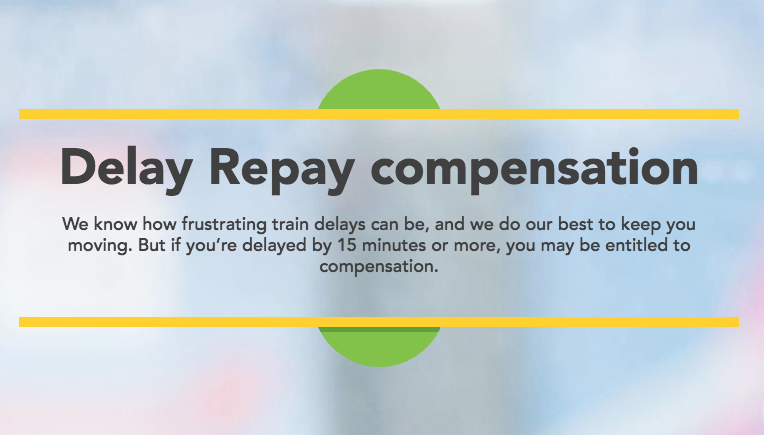 Now other Train Operating Companies take note – this sneaky tactic by Southern Rail is one you should be copying. Here’s one simple move you can use against your paying commuters to remove all responsibility to get them to where they paid to be taken to – and avoid Delay Repay or the need to put on replacement busses.

As these services were not advertised as running today, there will be no replacement bus I’m afraid. ^Amy

This shocking tactic by Southern Rail is simple:

It all starts with some careful planning and the intention to not run  a train that is in the timetable. Simply don’t send the train…leaving the passengers standing on the platform or struggling to get home – but you have to do it in advance.

By doing it in advance you have the sneaky sneaky option of deleting the train from the timetable. Don’t report it as delayed or cancelled. Just delete it like it was never meant to be there.

This is brilliant, because people turn up at the time they would expect the train to run – you know because we plan ahead like the station announcements always tell us to do – some of the non season ticket holding customers even buy a ticket at the station. But when they turn up at the platform, the information board is simply blank. When they check their handy train time application – the train doesn’t appear to be showing in the timetable.

What’s more – you don’t have to provide any rail replacement busses, because the train was never in the timetable for the day.

And finally – when those angry commuters fill in the delay repay forms to claim compensation for the lack of train and the disruption of their journey – you can reject them – because you never timetabled it.

If you want to see this tactic in operation first hand – head to Reigate station in Surrey. Southern do it here quite a lot!

Southern Rail via Twitter now say that despite these trains being deleted from the timetable you can claim Delay Repay so we’re really like to hear from commuters who have tried and if you’ve been successful. Please let us know in the comments below.

However it’s still apparent that deleting the train from the timetable removes their responsibility to put on Rail Replacement busses.

Hi Steve. This article is completely untrue. We remove services when we are running an amended timetable. If these services are not removed then it will create bad data which will lead to apps showing incorrect info. You can still claim against these removed services. ^Neil