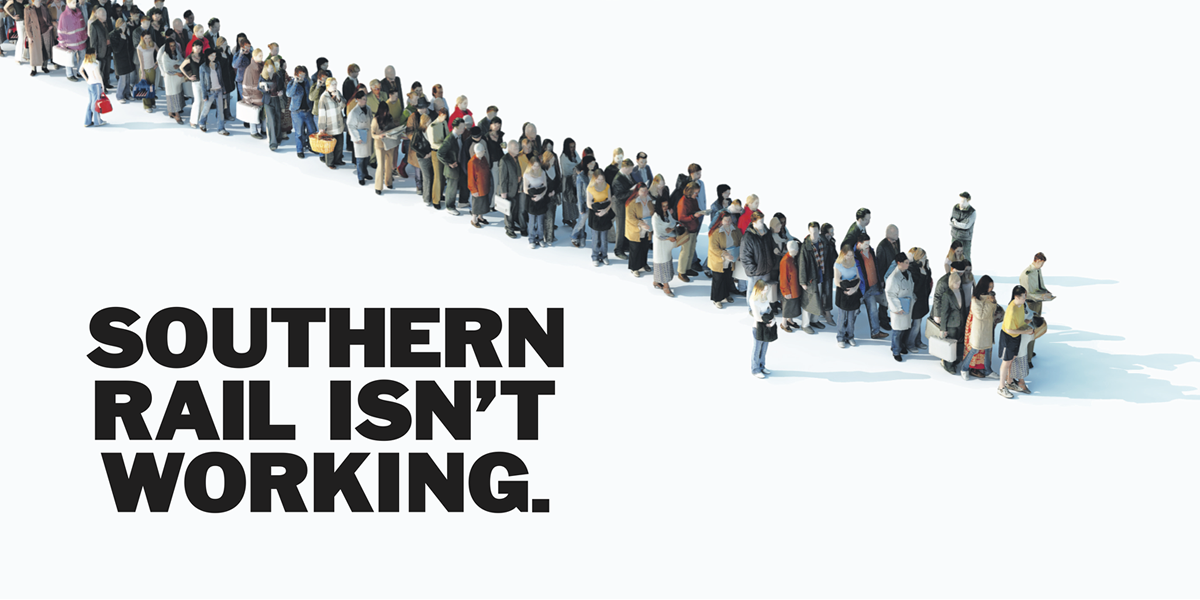 The RRDRUA has sent and published the following open letter to the Prime Minister. A PDF copy is also available for download.

The Residents of Southern England are fed up with the continuing disruption to their daily lives cause by the problems at Southern and Thameslink Railway companies. The key fact in this disruption is the Industrial Dispute about Guards on trains and station staff. This dispute is leading to the breakdown of family life, health / stress issues and the reduced productivity for British Business lost waiting for trains that don’t run.

We have listened to your rhetoric about your government being for the ordinary people of this Country. We are Ordinary people and call on you to intervene directly in this dispute, to get it resolved quickly and swiftly for all our sakes.

It is no good stating this is a dispute between GTR and the Unions because that is not totally correct. Your Department for Transport is demanding modernisation which the Rail Company is trying to implement so your Government is a fully responsible party to this dispute.

As this is an open letter we also call on the leaders of ASLEF and the RMT to come back and negotiate swiftly on these issues with an open mind, whilst suspending all strikes and overtime bans. Entering the room and just saying no is inexcusable. It doesn’t help your members or the passengers they serve. Come into the room with proposals that will resolve the dispute and make Driver Operation work. The world has moved on and technology is improving safety and process throughout life and you and your members need to embrace this.

Here are some suggestions from us: –

In Conclusion, we ask Prime Minister, that you personally get around a negotiating table with the leaders of the RMT and ASLEF and create an agreement perhaps along the lines of our suggestions that can get Southern England back to work and resolve the issues once and for all.

When this is complete can you look to your Governments Infrastructure and Projects Authority to invest in much needed improvements to the Brighton Main Line, which includes for us Redhill Line passengers, a flyover at Stoats Nest Junction, Remodelling of Redhill Stations and Platform 3 at Reigate Station.

For and on Behalf of the Reigate, Redhill and District Rail Users’ Association 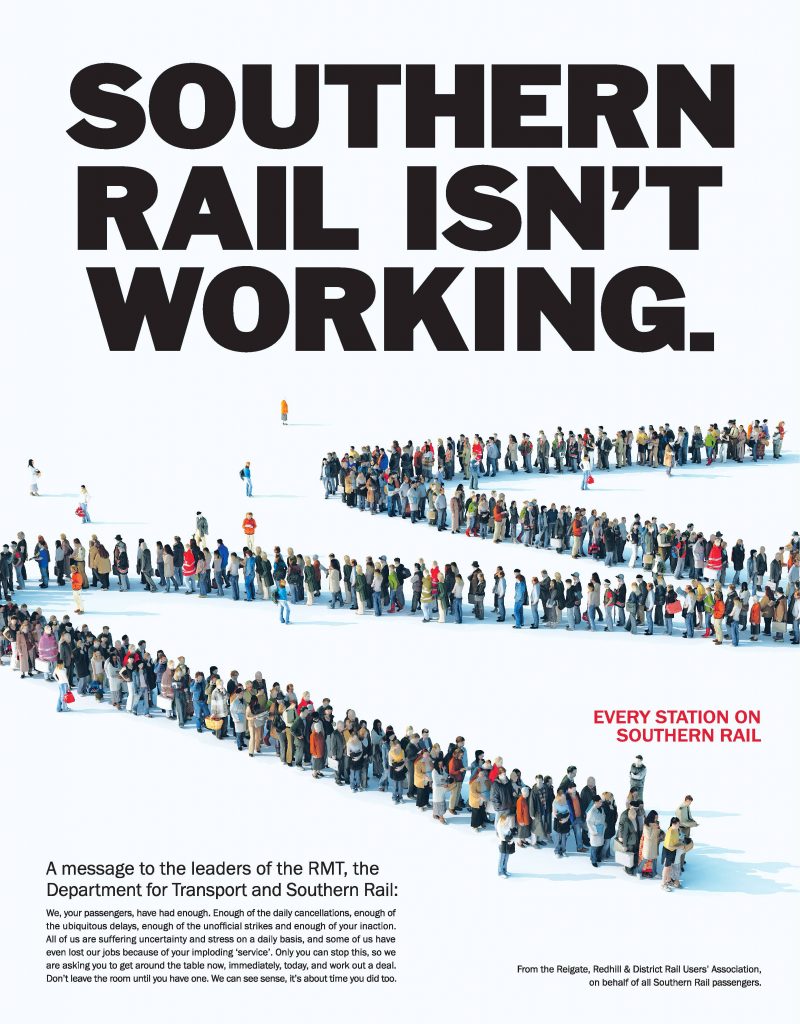